A worldwide ban on smart luggage starts today. More than 280 IATA member airlines including American Airlines, Delta, Alaska Airlines, and Hawaiian will no longer allow smart luggage in the cargo hold. That means if your checked baggage has a lithium ion battery or GPS tracker, it must be removed or you will not be able to check your bag.

So, you might be asking yourself, well, what the heck is smart luggage and why is it considered dangerous in the first place?

Smart luggage has built-in features. The most popular feature is a USB port for charging wireless devices but some also have electronic safety locks or GPS tracking.

Smart luggage has become increasingly popular over the past couple of years, mainly because there are a lot of people who worry about losing their suitcases while on a trip. If you are traveling to South Africa from the Midwest and the airline has lost your luggage, with GPS tracking, you will know where your lost stuff is before the airline does and can track it when it is on its way back to you.

Sounds pretty good, right? So, what could go wrong?

If your smart luggage is powered by a lithium ion battery, it is a fire hazard similar to the exploding cellphones and hoverboards that have made headlines in the past few years. In October 2016, Samsung issued a global recall of the Galaxy Note 7 smartphone after over 100 of the devices spontaneously burst into flames.

In addition to the cellphone recall, the Consumer Product Safety Commission recalled over 500,000 hoverboards for the same reason. In the spring of 2017, two children died in a fire sparked by a hoverboard that had exploded. In both the cellphones and hoverboards, the explosions were caused by overheated lithium ion batteries. 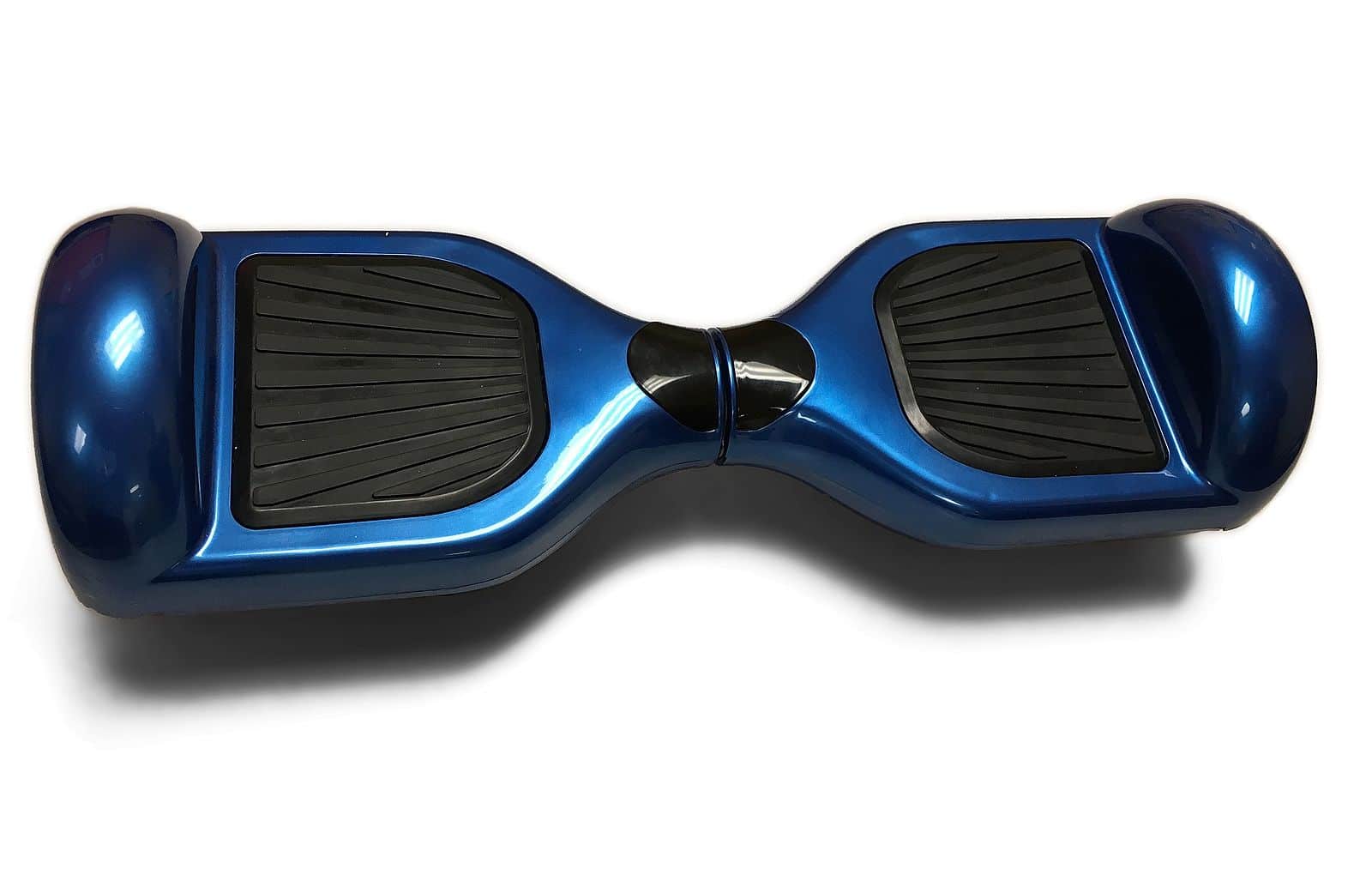 The science behind the battery problem is pretty straightforward. If the battery short circuits because of a tear in the microscopically thin sheet of plastic covering the positive and negative ends, the hole creates a path that can conduct electricity. Once that electrical current hits the highly flammable lithium inside, the liquid heats up and if that process happens fast enough, the battery gets so hot that it literally explodes.

While there have been no reported incidents of exploding smart luggage to date, the IATA apparently does not want to take any chances. Tests show that the batteries in luggage are less of a threat to aircraft safety when the luggage is in full view or stored in an overhead bin where it can be reached quickly. But when the baggage with potentially explosive batteries is out of view in the cargo hold where it is not attended, the risk of fire is greatly increased.

What Passengers Should Expect

Just about every major airline on the planet is part of the ban. Smart luggage has been deemed not suitable for commercial air travel anywhere. The ban is in effect for North and South America, Europe, Asia and Africa.

Once at the airport, passengers carrying smart luggage should expect to be asked to remove the battery, GPS unit or other potentially hazardous technology from their luggage before it is checked. This is assuming that the battery can be removed (most can’t). Worst case scenario? If you recently spent some cash on trendy new smart luggage, you might be forced to leave it home because of the new ban.

via by Kim Clark  Avgeekery

Electric-assist DryCycle gets cyclists out of the rain

Here are 3 tips to make your disc brake more durable